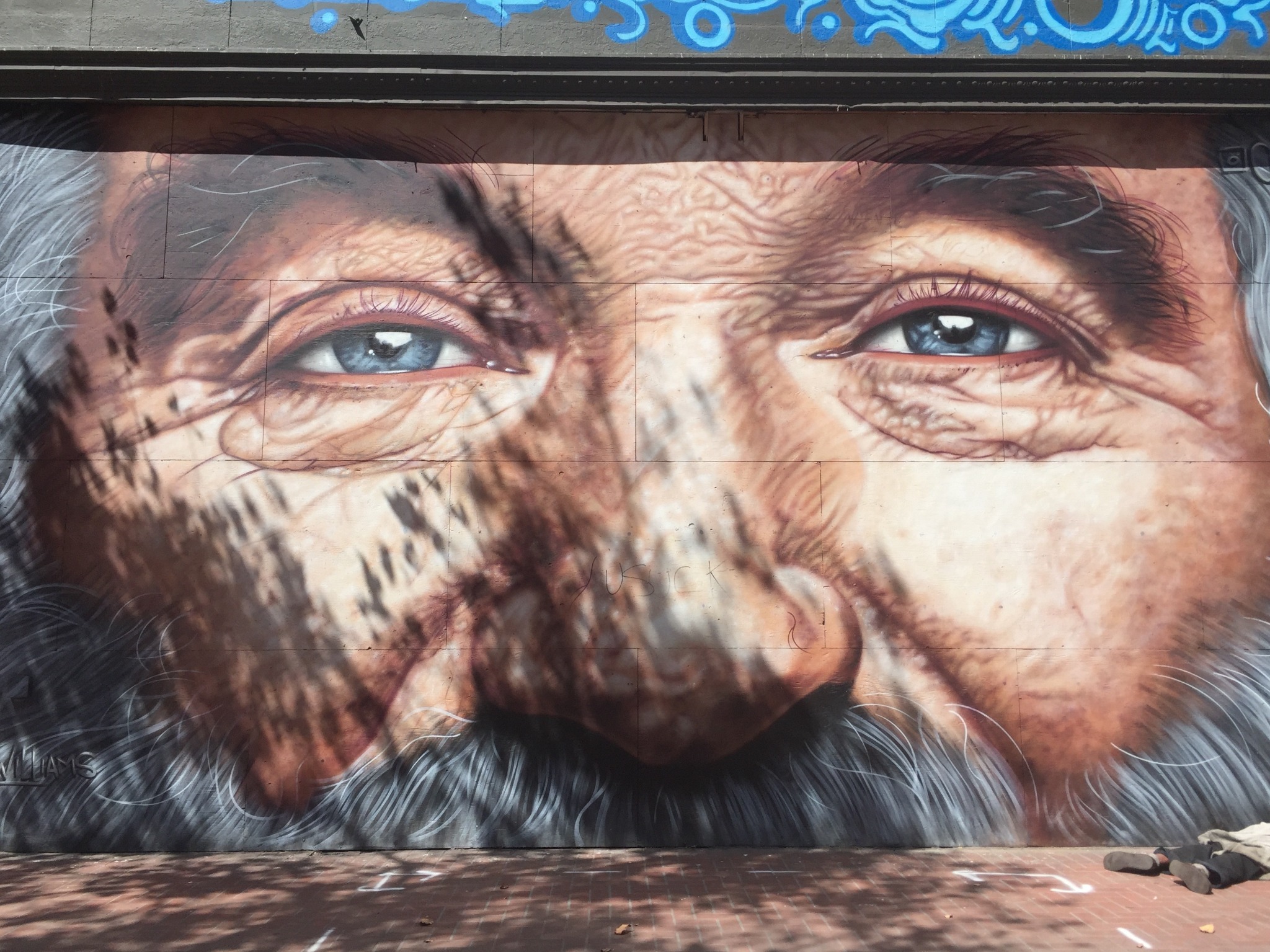 I attended a book signing recently by a first-time author and long-term journalist whose book, she said, aims to break down the tropes we have about rural America – a land often put in air quotes as the Heartland or, in more recent times, Trump Country.

I was struck by how many people who came up to ask questions at the end introduced themselves as being from Kansas, Indiana or the less-defined Appalachia. There is a pride that comes in being from a place that people on the coasts still tend to blanket stereotype.

And by making it one of her missions to show that rural America is not a monolith, this author, Sarah Smarsh, has earned a following.

Importantly, I think, she also speaks as a journalist attempting to change the narrative.

The red-blue political divide certainly doesn’t exist in most of the places I’ve visited – or at least it’s not that simple a dividing line. And, as Smarsh rightly noted, the gaping wealth divide in this county is skewing who tells the story – and, by most accounts, how the story is told.

“Most newsrooms have an enormous blind spot about class,” Smarsh said. At a time when newsroom diversity has become a prime topic of conversation, class hasn’t really entered the discussion.

Maybe it doesn’t have to. But reporters have never really just asked questions; they’ve made judgments too. How can you ever write about a place and its complexities without being willing to talk to everyone?

And assuming you know a place before you know all its stories means, in many ways, that you’ve stopped asking questions before you’ve even started.